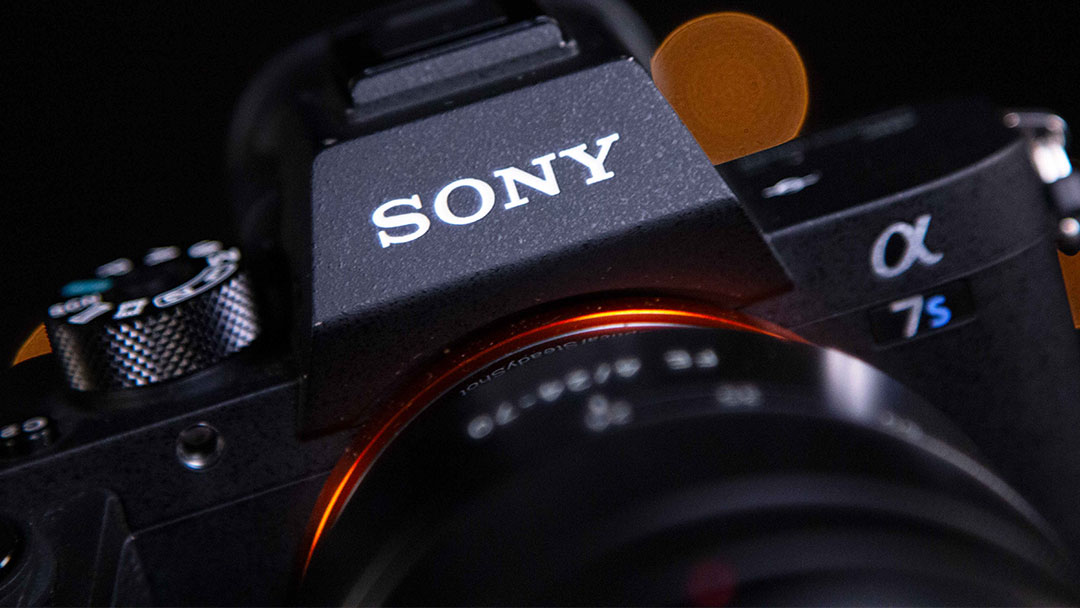 With video marketing rapidly growing in popularity, the art of recording and uploading videos on social media is moving onward to benefit this new age of engagement and reach. Vertical recording is the new consideration, once unpopular and unappealing with its narrow view and black bars, its now recognised as the next progression.

Five examples of its potential have been listed, to give you a chance to get ahead and experiment with vertical video for social media marketing.

Of course, anyone with a smartphone can confirm that nearly every layout on screen is vertical to match the device’s design. All except for watching videos, which are done so horizontally, to follow in the virtual footsteps of its predecessors; TV and cinema. It’s an afterthought we tend to ignore, but an inconvenience all the same.

The MOVR Mobile Overview Report from December 2014, discovered that smartphone users hold their phones vertically about 94% of the time. With recent increase in mobile-recorded content online, it’s no surprise that vertical device usage is being improved.

For the best viewing and convenient experience, the vast majority of mobile apps are designed for users to interact while holding their smartphone vertically. And now, it’s also increasingly where people are spending their time on social media.

Studies have shown that nearly 80% of social media users now browse on mobile devices – 61% on smartphones alone. In addition, the gap between desktop and mobile is predicted to grow to people spending roughly 3 hours using the Internet on their phone, compared to just 40 minutes on the computer.

Therefore, as a business, it’s in your best interest to provide content that has been built with public consumption in mind.

Since February 2017, the rendering of vertical videos on social media has improved and modernised. Facebook, Instagram, Snapchat, and Twitter have all updated their software to publish videos with no black borders. Even YouTube are embracing the format. Everyone is changing for the most optimised video viewing experience.
And it’s just as well, because there are other benefits too. When watching live videos, viewers holding their phones vertically can engage with reactions and comments in a natural way without hassle.

Facebook changed their vertical video viewing to the 2:3 ratio in August 2016, replacing the ‘cropped into square’ format. Facebook is keeping its consumer’s best interests in mind, and is keeping people on its platform by making such changes. The Facebook representative was quoted saying:
“We know that people enjoy more immersive experiences on Facebook, so we’re starting to display a larger portion of each vertical video in News Feed on mobile.”
Instagram followed suit soon after.

Vertical video marketing is growing in favour with advertisers as well, because of users increasingly consuming video. It’s all about grabbing attention, and maintaining engagement, and if the video is vertical – there in turn taking up the whole screen – the audience can’t get distracted as easily.
And in regards to better conversion, in 2015, Snapchat reported that full screen vertical video ad completion rates were 9x higher than horizontal video ads. The company’s internal research also shows that vertical video ads draw up to 2x higher visual attention in comparison to similar platforms.

5. Your customers are lazy

It’s nothing to be ashamed of, it’s just fact, and we all do it. Everything is about speed and convenience when it comes to scrolling and browsing. In this day and age, the audience expect their mobile experience to be flawless.

If your audience is out to get news and updates quickly, the chances of them making the effort to turn their phone to watch a video is low, and therefore decreases your chance of engagement success. It’s so simple, and yet to avoid the vague ache of changing position, they’ll shrug off your video without giving it a chance, because there’s plenty more out there to look at.