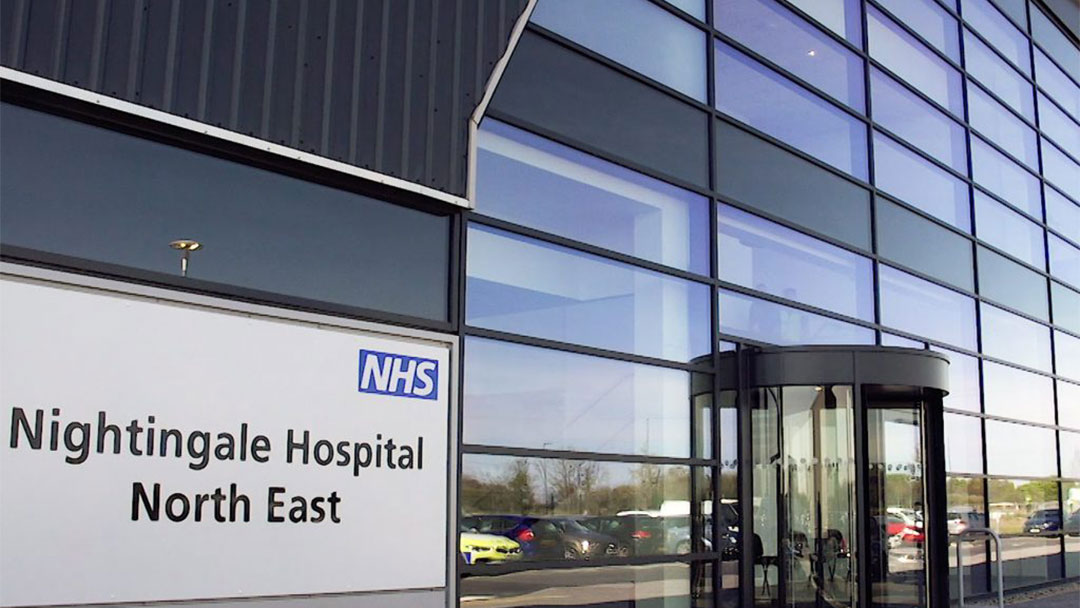 Due to the Coronavirus outbreak, a series of Nightingale Hospitals have been built around the country in a matter of weeks to help the NHS cope as the pandemic reaches its peak.

One of which is located in the North East at Washington, near the Nissan car plant.

We have been lucky enough to play our part in this by documenting the build using time-lapse cameras, placed around the site.

We captured the rapid construction and incredible efforts of all involved.

The finished film has been featured on news programmes such as Look North and Tyne Tees, as well as online newspapers such as the Chronicle and the Sunderland Echo.

See the video for yourself here;

Despite the ground-breaking work it is hoped the site is never used. We can all help with that by simply staying at home.