A Tribute to Tony Cartledge 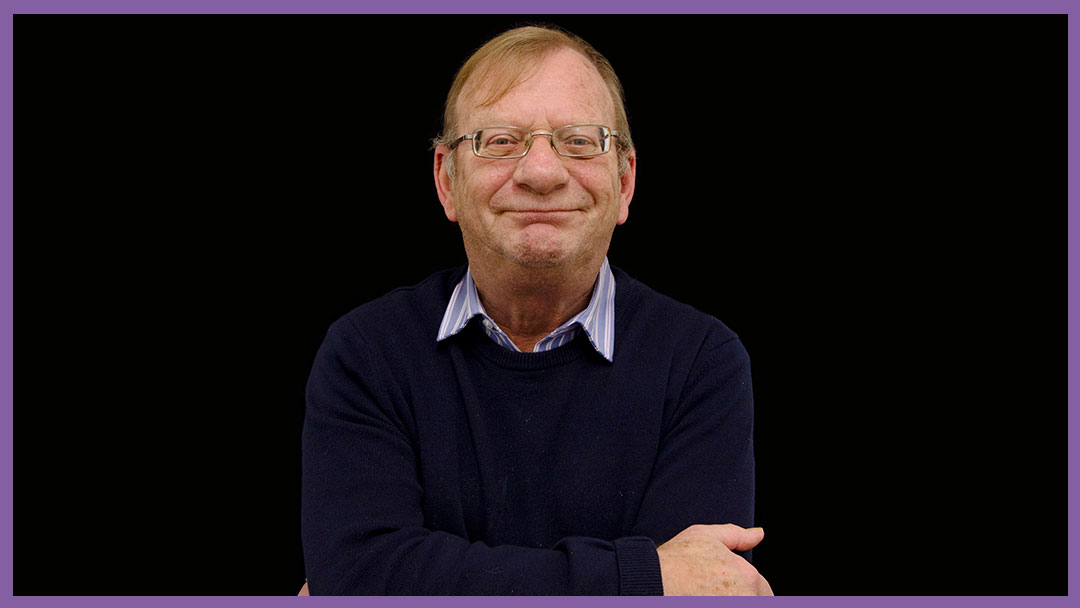 A Tribute to Tony Cartledge

Tony took over at HT Media 20 years ago, after a very successful career as a TV and radio journalist. Since then, he has been a mentor and friend to all of us that came afterwards. A fountain of knowledge, humour and professionalism, Tony will be deeply missed by everyone who knew him.

Tony began his career in 1968 at 19 years old working for the Daily Mail in Hull. Here he gained his first experiences in the world of journalism which set him up for his future endeavours. After this he enjoyed many years working in radio. Perhaps most notably being the voice of BBC Radio Newcastle’s breakfast programme, amongst other stations such as Metro Radio and LBC. Tony would often talk quite fondly of his time in the studio and made many memories there.

Alongside his radio work, he was a well- known figure on local TV. He worked as a reporter for the BBC on programmes like Look North, and produced numerous shows for Tyne Tees and Discovery. In 1995 came one of his most successful moments when he interviewed then Cabinet Minister Kenneth Clarke. Mr Clarke mixed up Consett Steelworks (which had closed in 1980) with Redcar during the discussion, and of course Tony seized the opportunity. It caused quite an uproar, winning Tony an RTS award, as well as a fiver from a colleague which was framed along with a newspaper article in his home office.

In 2002 he joined forces with long-time friend and colleague Charles Harrison to take over local production company HT Media. Tony continued to produce critically acclaimed TV shows- such as Emergency which aired between 2004-2007- and fronted his own interview show ‘The Sunday Interview’. Over time, Tony was instrumental in transforming the company, working with many large corporate clients. Twenty years later, the company has grown more than he ever imagined and has provided many opportunities and full time careers to local talent.

Dave Hindmarsh, Director of Post-Production; “My friend, colleague, and mentor, we have worked together closely for over 25 years. We became a great team and enjoyed each other’s company as we worked on hundreds of projects together. For a man with such talent and determination he was always self-deprecating and unbelievably modest.  And he was annoyingly always right. Nobody ever had a better sense of ‘finding the story’ than he did. Tony was truly an inspiration to me and a rock in hard times. I have always appreciated his humour, integrity, professionalism, and support. He will be deeply missed.”

Dan Monaghan, Creative Director; “Tony has had a huge impact on me over the last nine years, not just at work but in my personal life. He believed in me from very early on and offered me huge opportunities to progress. He was someone you could count on for an unbiased opinion and has given me some great advice over the years. One of the pieces that has stuck with me and became a bit of a mantra is “only worry about the things in life which you can control”. I think it’d be an understatement to say I wouldn’t be where I am or who I am today if I hadn’t have met Tony.”

Cal Graham, Creative Production Manager; “When I first joined the team as a university student, I was warned of Tony’s unique approach to things. His straight-forward, no nonsense approach could often be misinterpreted but to those who knew him, his brilliance was obvious. Tony was an incredible mentor and challenged me to be the best I could be. He was always so supportive of me in my academic, professional, and personal lives and I learned so much from him as a result.”

Tony’s favourite film was Butch Cassidy and the Sundance Kid, and his favourite quote from the movie reflects him perfectly:

“Boy I got vision, and the rest of the world wears bifocals”.

We have all learned so much from Tony and would relish the opportunity to be on location or in the edit with him, but even more so in the pub. The inspiration and support he gave both professionally and personally will always be appreciated.

We miss you Tony. Our thoughts are with your wife Judy and son Nick.

Tony’s funeral service will be held at Whitley Bay Crematorium on Monday 24th October at 13:30, followed by a wake to celebrate his life at Whitley Bay Golf Club. Any former colleagues and clients are more than welcome to attend.